Lou Ella Machin and her late husband Victor have been tremendous supporters of our ice rink, well before it was built.  Lou Ella first saw YAIA along the parade route at a Riverboat Days Parade, and upon her accepting a flyer announcing our group was working to build an indoor skating rink, she contacted us and offered their help.  Lou Ella quickly referred to her days growing up in Yankton and ice skating at the local outdoor ponds and she loved the game of hockey.

Lou Ella has a unique background with the sport of hockey.  Her first husband, Lou Prohut, was a Chicago entertainer.  Lou and Lou Ella had six children and they grew up in the entertainment world.  Amongst Chicago athletes they became acquainted with were Chicago Blackhawks stars, Stan Makita and Bobby Hull. Lou even went to the effort to write a Chicago Blackhawks theme song "Here Come the Hawks".  Lou died at an early age from leukemia.

Lou Ella's love for hockey continued and upon marrying Victor Machin, they retired to Yankton.  Victor's career was with Shure Communications and was instrumental in developing microphone communications used in the airplane bombers of WW II.  Lou Ella and Victor had a special place in their hearts for The American Hearing Impaired Hockey Association, of which Stan Makita also supported.  Makita died in August 2018.

The Machins have not only been moral supporters of YAIA's mission to build a rink, but they have also contributed financially every year to our efforts to get the rink built and continued that support well after our facility was up and running.  Their support helped us keep our "dream" alive in our founding days and they enjoyed seeing the community enjoy ice skating sports that weren't possible before our facility was built.

YAIA is so ever grateful for the support of Lou Ella and her family over all of these years! 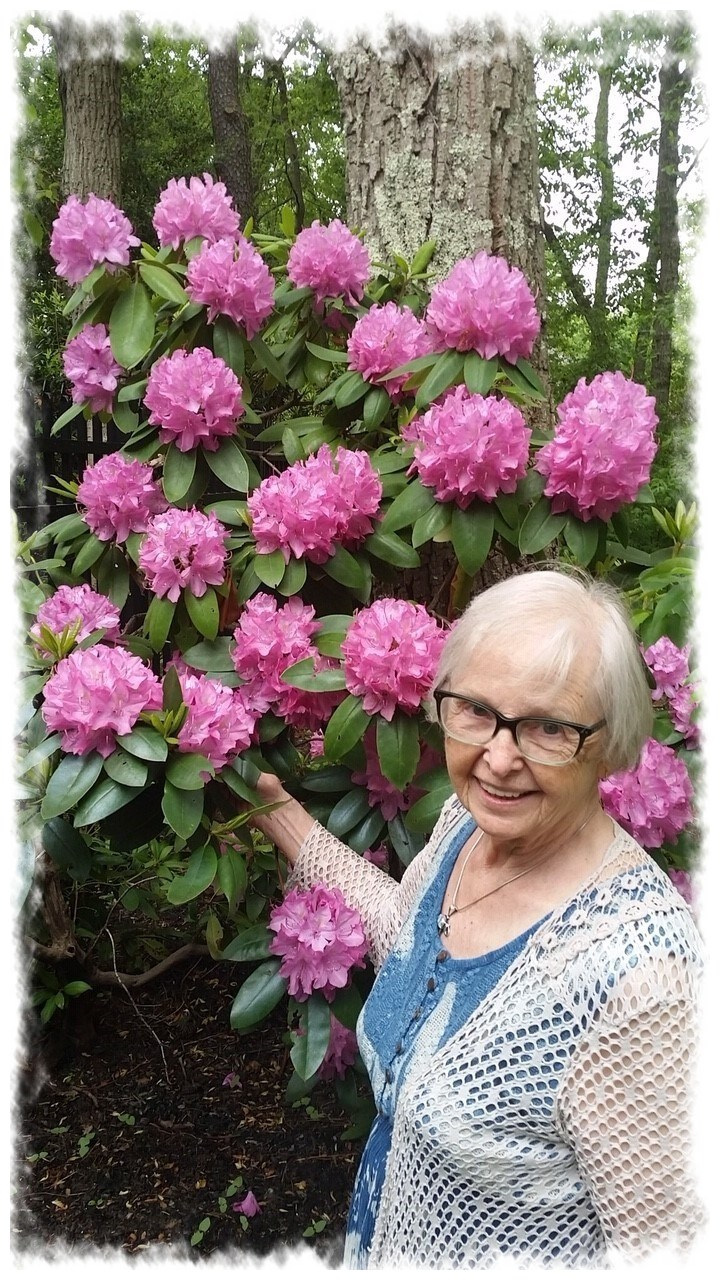